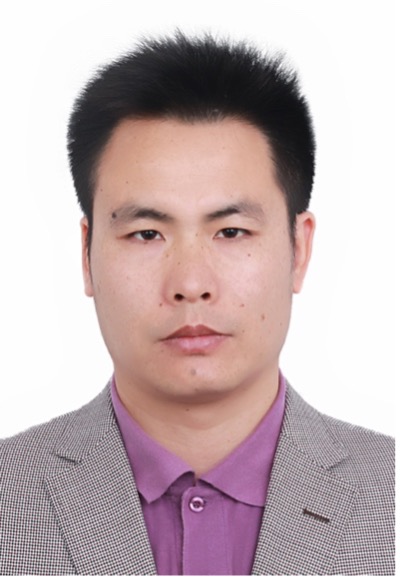 The evolution of the Tibetan Plateau is a key to understanding the continental dynamics. The eastern Tibetan Plateau highlight the most extensive expansion of the plateau, characterized by significant surface uplift, active faults, and frequent large earthquake (M>6.0). We determined the velocity and anisotropy of the crust and upper mantle under the eastern Tibetan Plateau using receiver functions, shear-wave splitting, body wave and surface wave tomography. The results suggest different deformation patterns in the upper crust, lower crust, lithospheric mantle, and asthenosphere. By combining with the GPS observations and focal mechanism solutions, we discussed the vertical coupling of the deformations in different layers. Finally, we proposed a new model for the plateau expansion, which helps to explain the continental dynamics and seismotectonics of the eastern Tibetan Plateau.