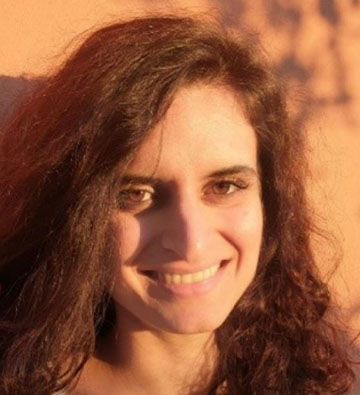 We evaluate the seismicity detection capability of a new inexpensive triaxial accelerometer prototype based on micro-electro-mechanical systems (MEMS) technology. Networks of MEMS sensors are installed in northern and central Italy. These devices recorded major earthquakes as well as small seismic events (1.3 < ML < 6.3). Where possible, MEMS are compared to the closest high‐quality seismic stations belonging to national seismic networks. Analysis were made for the micro-seismicity and the moderate seismic event (the Petrinja earthquake, Mw =6.3), far ~ 400 km from the MEMS sensors’ arrays. The comparison, in terms of PGA and spectral responses, between MEMS and high quality stations confirms that the signals are in good agreement. The inexpensive MEMS sensors are able to detect small local events and distant moderate earthquakes, providing an efficient characterization of the ground motion parameters. This confirms that the proposed accelerometer prototypes are promising tools to integrate into traditional networks for seismicity monitoring.