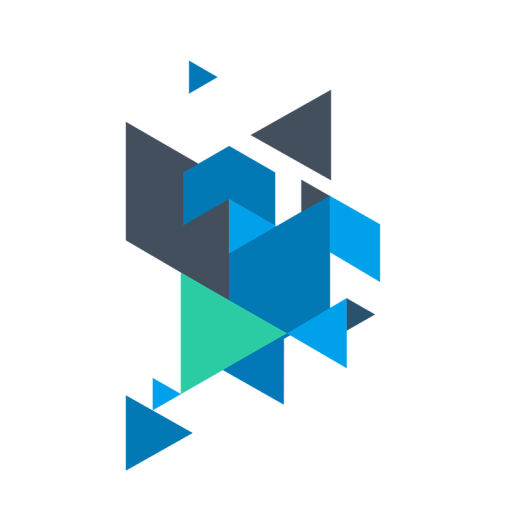 Romania is a sovereign state located at the crossroads of Central, Eastern, and Southeastern Europe, member of the European Union. It is bordered by the Black Sea, Bulgaria, Ukraine, Hungary, Serbia, and Moldova. It has an area of 238,397 square kilometers , making it the twelfth-largest country in Europe”. It has an overall temperate-continental climate with some Oceanic, Mediterranean, and even Scandinavian – Baltic seasonal influences. 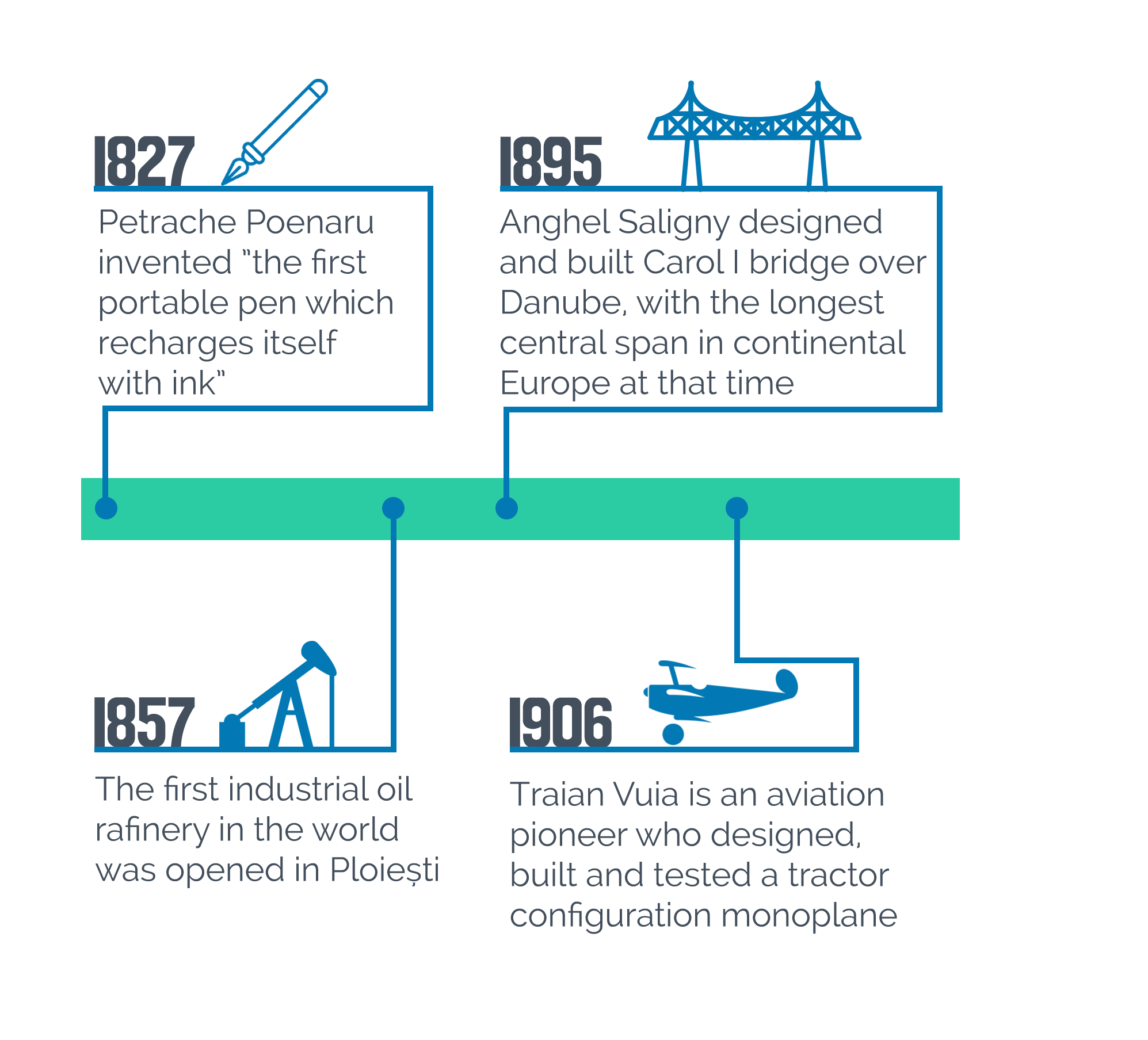 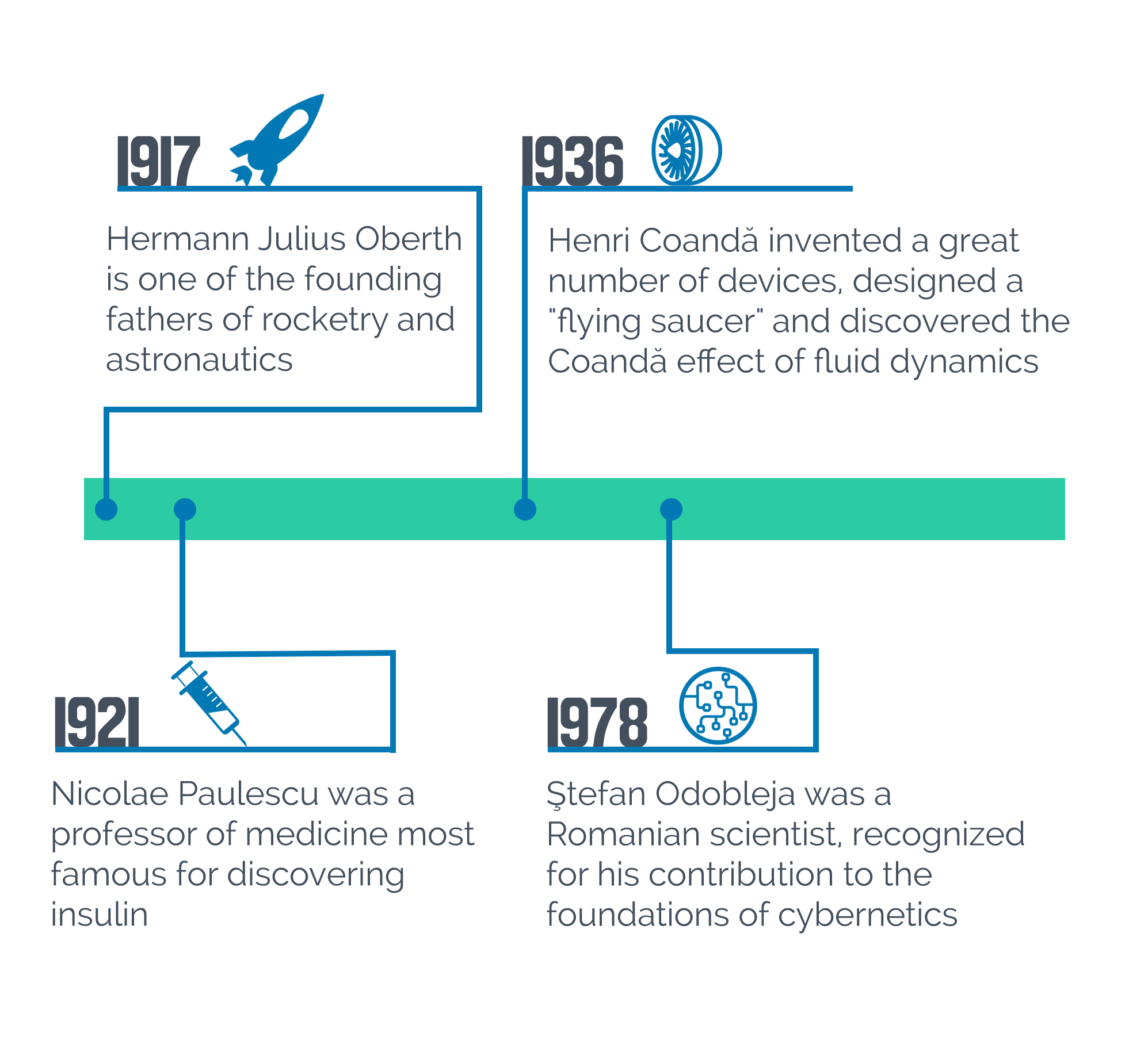 Fourteen seismic sources contribute to the earthquake hazard of Romania, out of which thirteen are sources of crustal depths and one of intermediate-depth seismicity in the Vrancea region.

The Vrancea intermediate-depth seismic source, located at the bend of the Carpathian Mountains in the eastern part of Romania is a region of concentrated intermediate- depth seismicity, far from any known active plate boundaries.

In the Middle Ages the Greeks called it “HILARIOPOLIS – The City of JOY”; in the 1800s it was considered “Le Petit Paris“, fully living up to the name – for everything the city represented back then, today there is no exaggeration to say that BUCHAREST – The Capital City of Romania – is indeed a modern city in European style.

The “Citadel of Bucharest” was first mentioned in 1459, when it became the residence of the famous Wallachian Prince Vlad III the Impaler (that presumably inspired Bram Stoker's character Dracula). 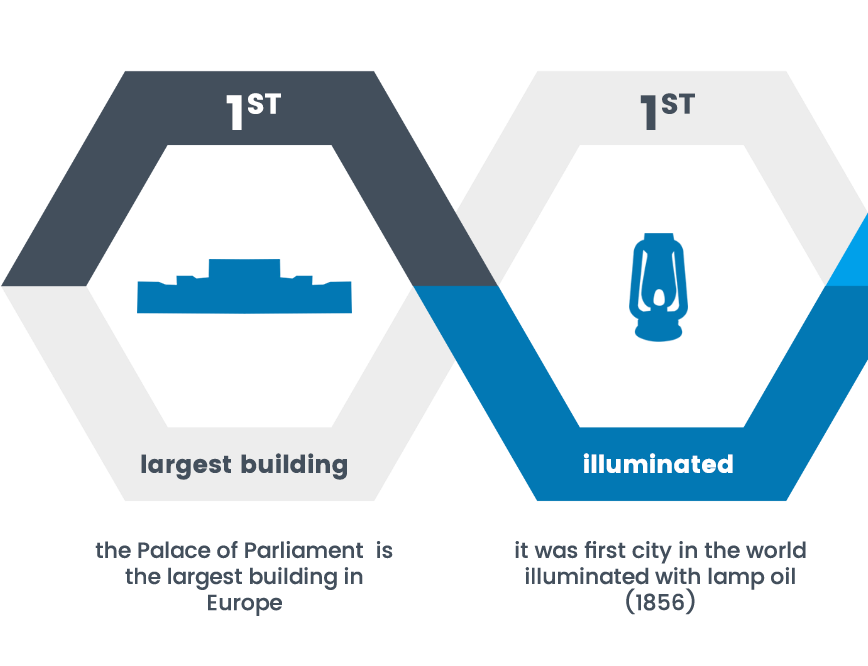 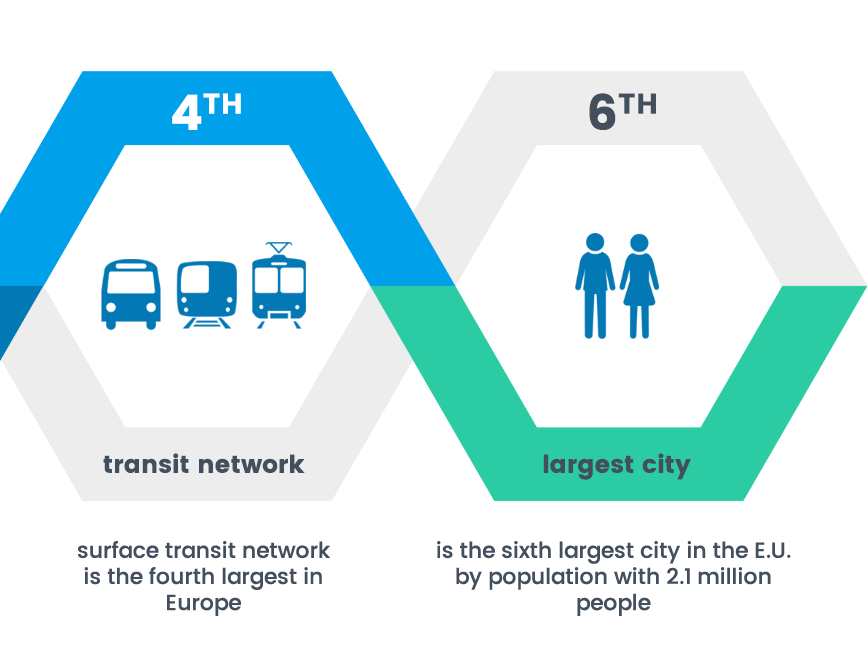 Major earthquakes on Romanian territory in the XXth century: 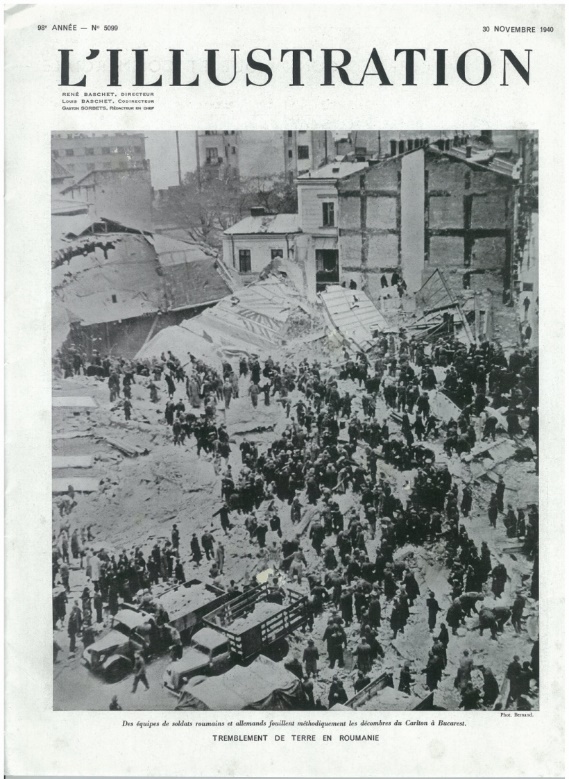 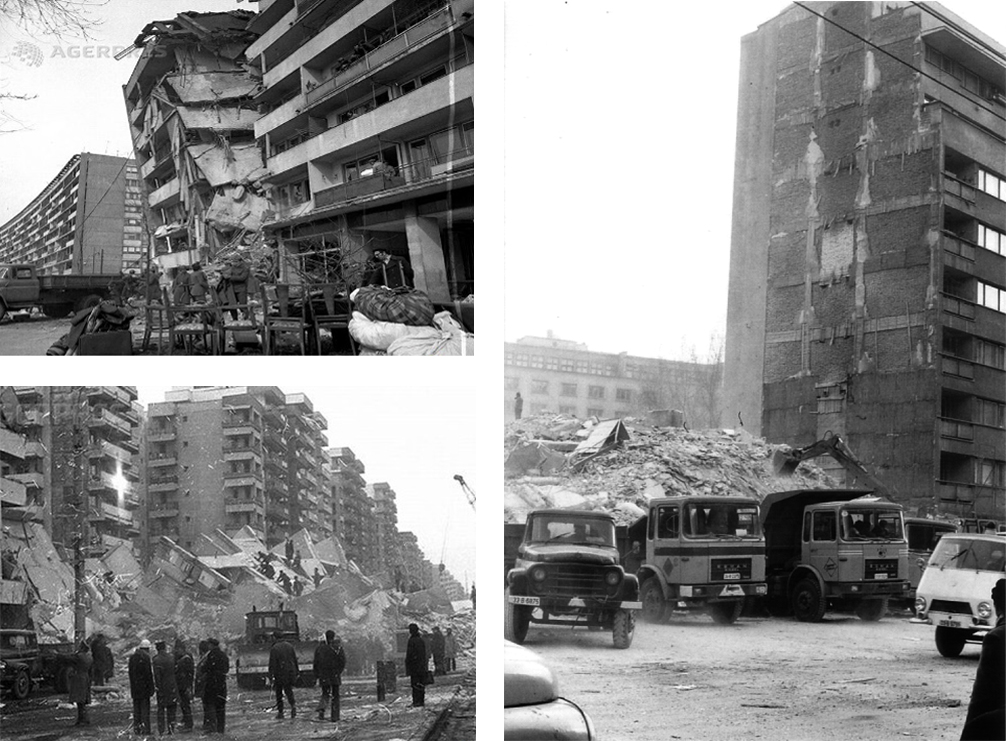