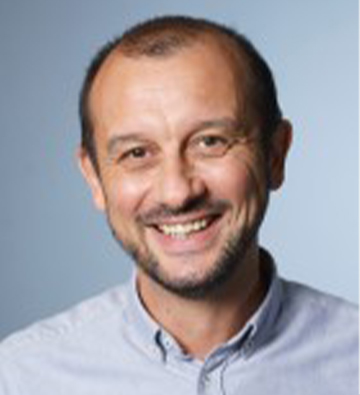 The development of ESHM20 involved Earth scientists, seismologists, hazard experts and engineers in a four-year effort.  ESHM20 replaces the 2013 European Seismic Hazard Model (ESHM13) and it is the first regional model to provide two informative hazard maps for the next update of the European Seismic Design Code (CEN EC8). ESHM20 is also one of the key components of the first seismic risk model for Europe.

In this theme lecture, I will provide an outline of the lessons learned, while developing the ESHM20, including examples covering the evaluation of the earthquake rates, the use of active faults, the forecasting of activity rates in low seismicity regions, the use of statistical testing and impact of the uncertainties to the final results. I will conclude with a brief outline of the challenges ahead, including the testing of the seismic hazard results tailored to the end-user, adoption of advanced methods in geodata analysis and migration towards physics-based models.