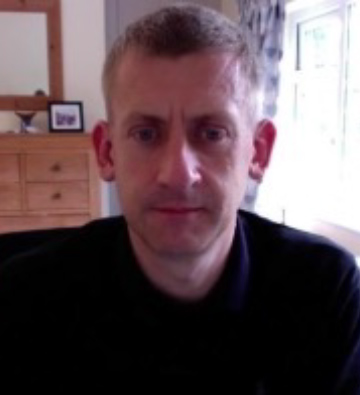 Broadband seismological analyses in the Eastern Mediterranean: implications for plateau uplift and the development of the North Anatolian Fault