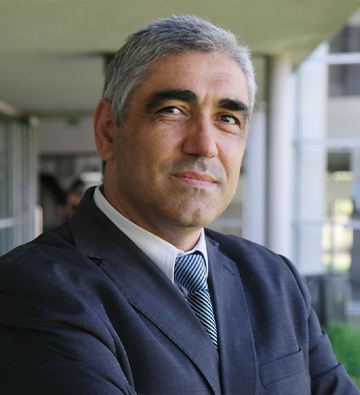 Recent earthquakes evidenced that many building structures may have a poor performance in future seismic events, as consequence of many factors, among of them the approach followed in their design, the irregular characteristics of the structural system, the poor detailing, and an eventual strong influence of the non-structural elements in the structural response.

In certain design scenarios, designers declare difficulties in applying some of the seismic design rules and requirements included in the codes. Indeed, some verifications, as the ones related with the irregularities in buildings check, their impact in the behaviour factor that can be considered in design for the different structural systems, the global and local ductility checks, the detailing rules to be satisfied for each structural element, the consideration of the influence of infills in the structural response, the design of beam-column joints, among other design rules, may  not be of easy adoption in certain situations by the designers. In other direction, materials, technical solutions and constructions systems, adopted in practice for the structure and non-structural elements, continues to progress, inducing new levels of complexity in the design process.

All this justifies the continuous development of the seismic design rules and requirements included in the codes, aiming to reach rigorous design guidelines with acceptable level of complexity, avoiding misinterpretations and errors in their application by the designers.