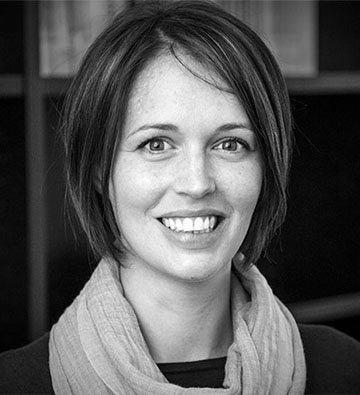 Abstract: A new European Seismic Risk Model (ESRM20) was recently released to the scientific community (http://risk.efehr.org). This model combines the European Seismic Hazard Model (ESHM20), a regional model of site response based on proxy data (topography and geology), an exposure model describing the distribution of building classes for 44 countries, and vulnerability models for over 200 classes of buildings, in order to estimate key seismic risk metrics at the European scale, including average annual and return period economic losses and loss of life. This lecture will explore some of the insights from this model, including the regions of highest risk in Europe, the building classes contributing most to the losses, and the impact of retrofitting those building classes. All of the models, as well as the underlying datasets, workflows and software have been openly released, thus allowing reproducibility of the results, but also providing a set of resources that can be used to kick-start additional research. Examples of how these resources have been used by researchers will be given in this lecture, and new research topics emerging from the models, including the impact of correlated logic tree branches (for the modelling of epistemic uncertainty), as well as methods to test and validate risk models, will also be discussed.