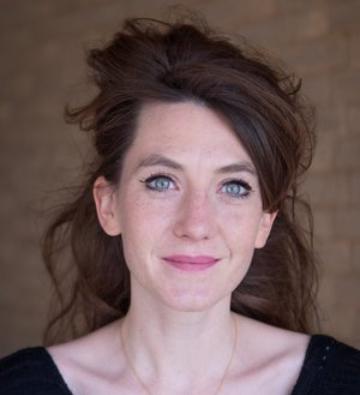 In the wake of the February, 2011 Christchurch earthquake in New Zealand, Ken Ring, an ‘astrological weather forecaster’, used (unscientific) analysis of lunar cycles to predict a further large seismic event on or around the 20th March (Griffin, 2011). These widely reported predictions led to fear and distress among local residents and, reportedly, 50,000 people fleeing the city (New Zealand Herald, 2011a, 2011b).  This is just one example of the severe real-world consequences of earthquake-related misinformation.  Clearly, combatting such misinformation is vital for building future societal resilience going forward.  To do so, we must first identify earthquake-related information that is commonly misunderstood by the public and establish the level of expert consensus regarding the reliability of this information, such that anti-misinformation interventions can be designed and implemented.  In this study, we collated 13 such earthquake related statements and sought ratings of the perceived truthfulness of each from the seismological community (n = 164).  We further collated written opinions from the community regarding the statements and their ratings, to lend context to our quantitative findings.  Here, we will present the findings from the study and discuss implications for combatting earthquake related misinformation going forward.