The Palace of the Parliament is the second largest administrative building in the world., lying on an area of 365,000 m2. Bucharest International Conference Centre is part of the Palace of Parliament and it hosted in the past decade outstanding international events, such as: the NATO Summit in 2008 and the Economic and Trade Forum – Central and Eastern European Countries in 2013. 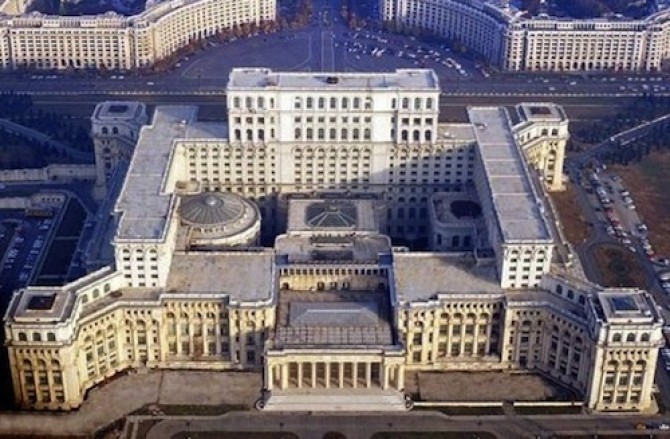 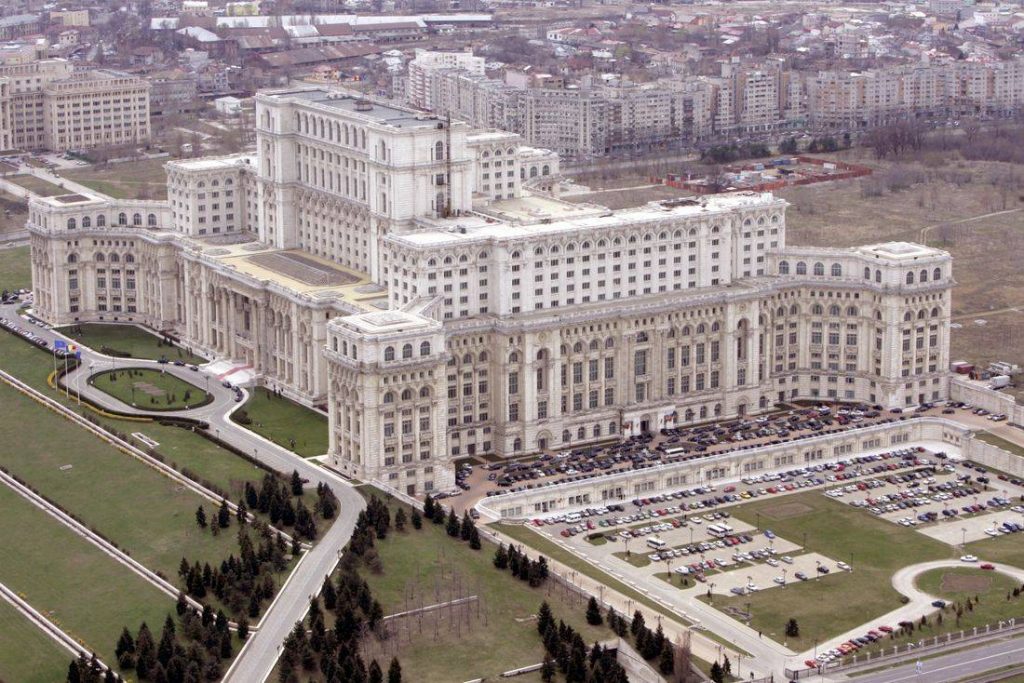 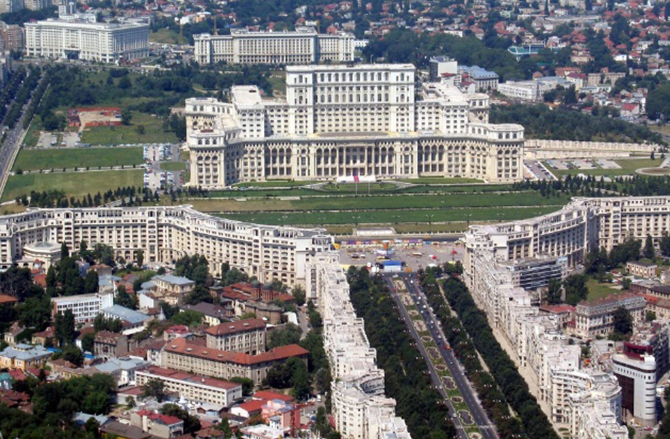 One of the technical visits will take place at ELI-NP which is going to be the most advanced research facility in the world focusing on the study of photonuclear physics and its applications, comprising a very high intensity laser of two 10PW ultra-short pulse lasers and the most brilliant tunable gamma-ray beam.

This unique experimental combination will enable ELI-NP to tackle a wide range of research topics in fundamental physics, nuclear physics and astrophysics, and also applied research in materials science, management of nuclear materials and life sciences.

This infrastructure will create a new European laboratory with a broad range of science covering frontier fundamental physics, new nuclear physics and astrophysics as well as applications in nuclear materials, radioactive waste management, material science and life sciences. At the time of the technical visit, ELI-NP research facility will be fully operational.